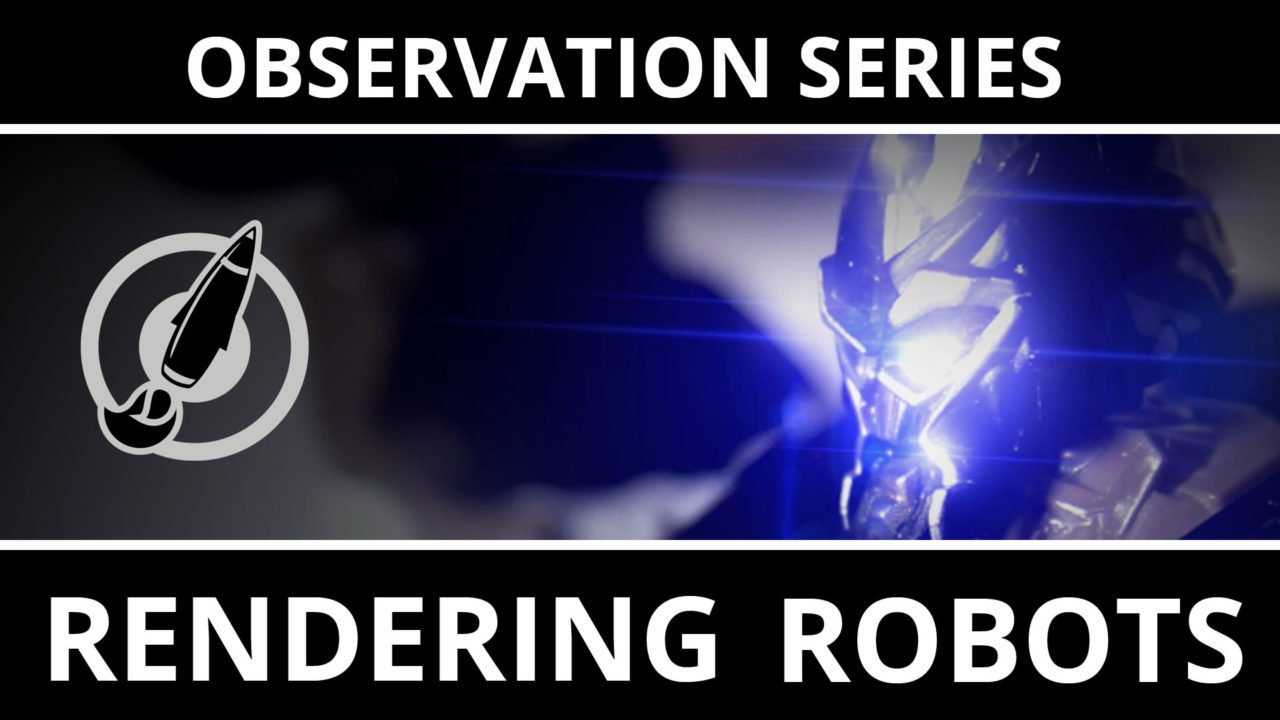 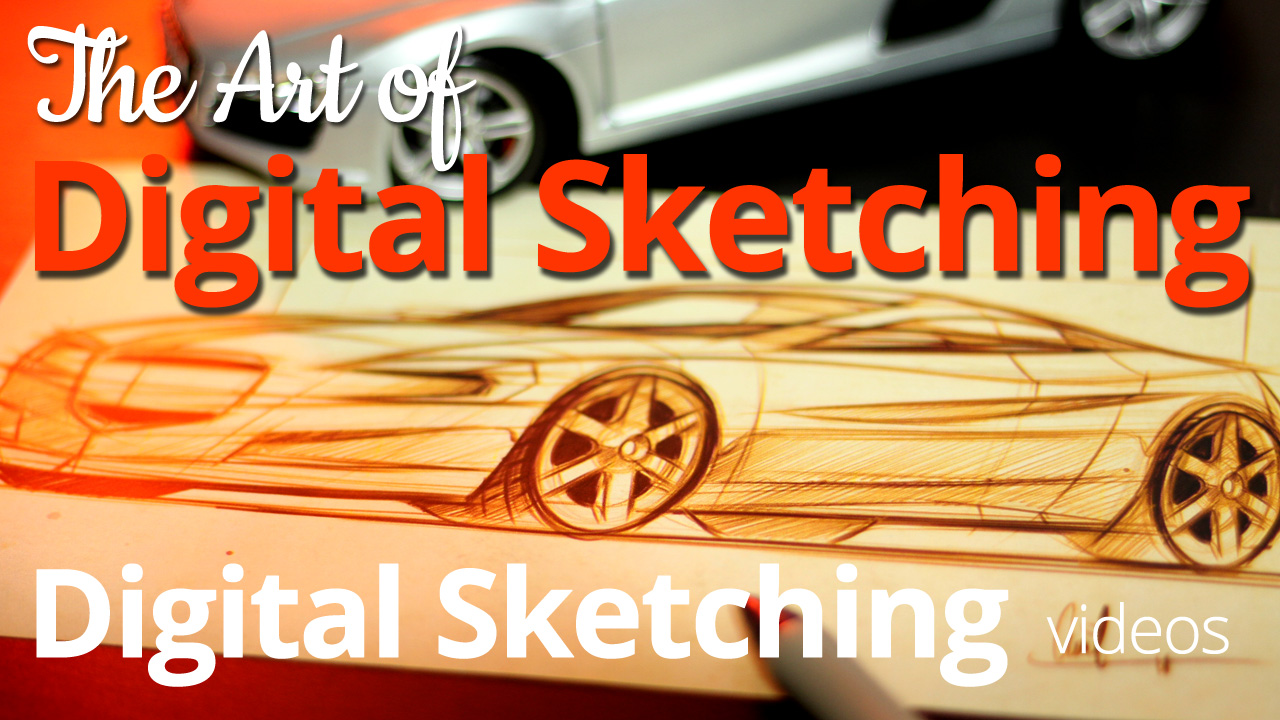 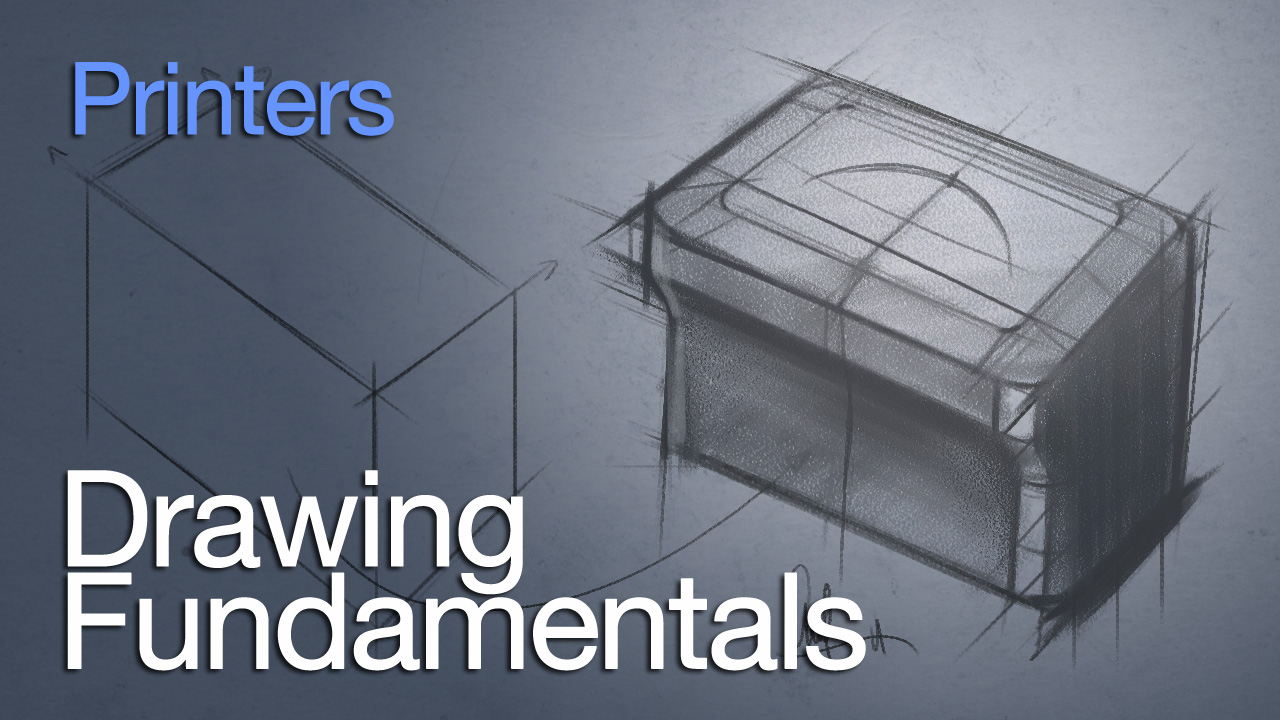 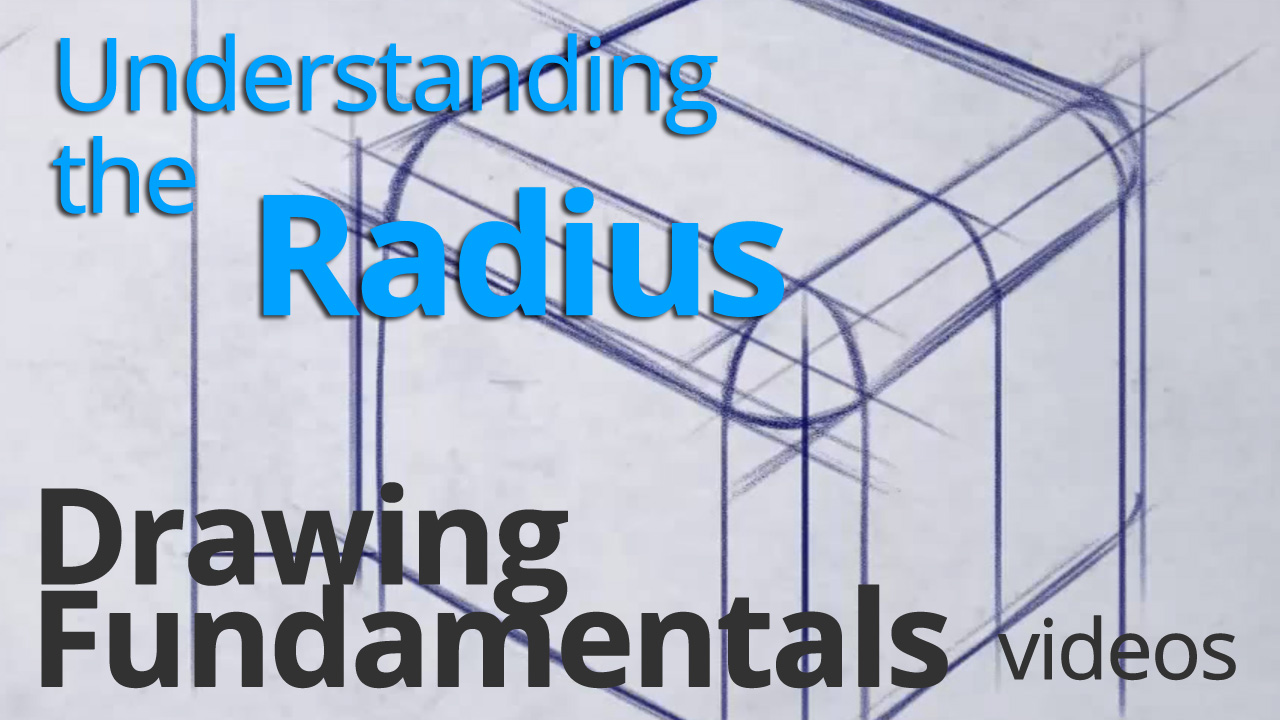 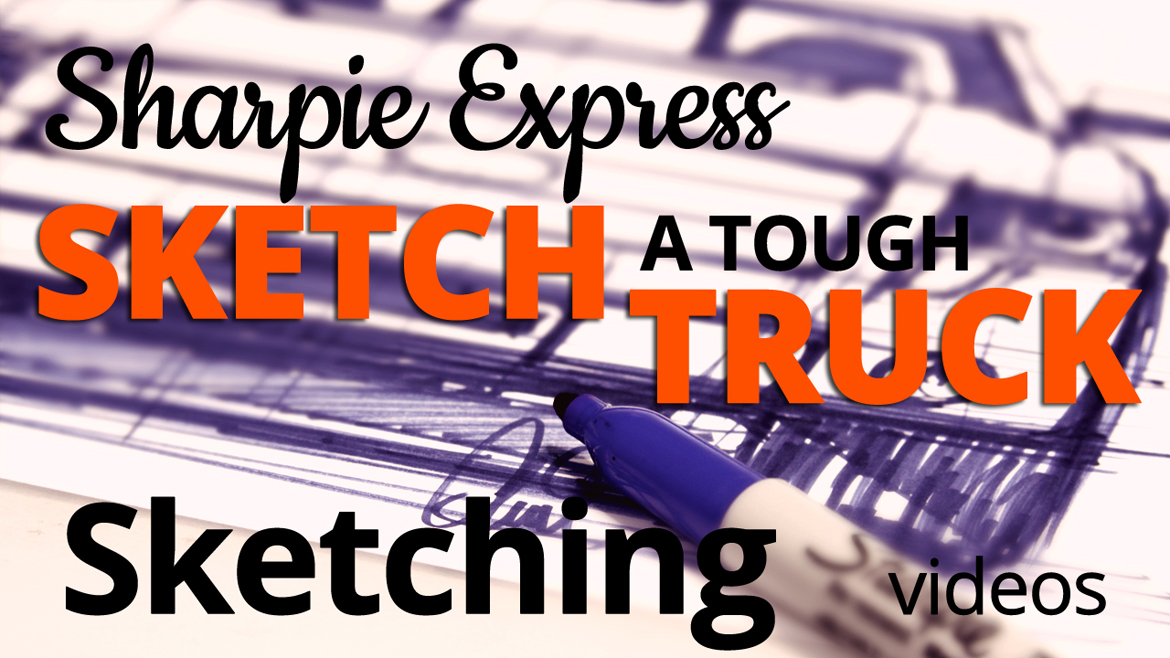 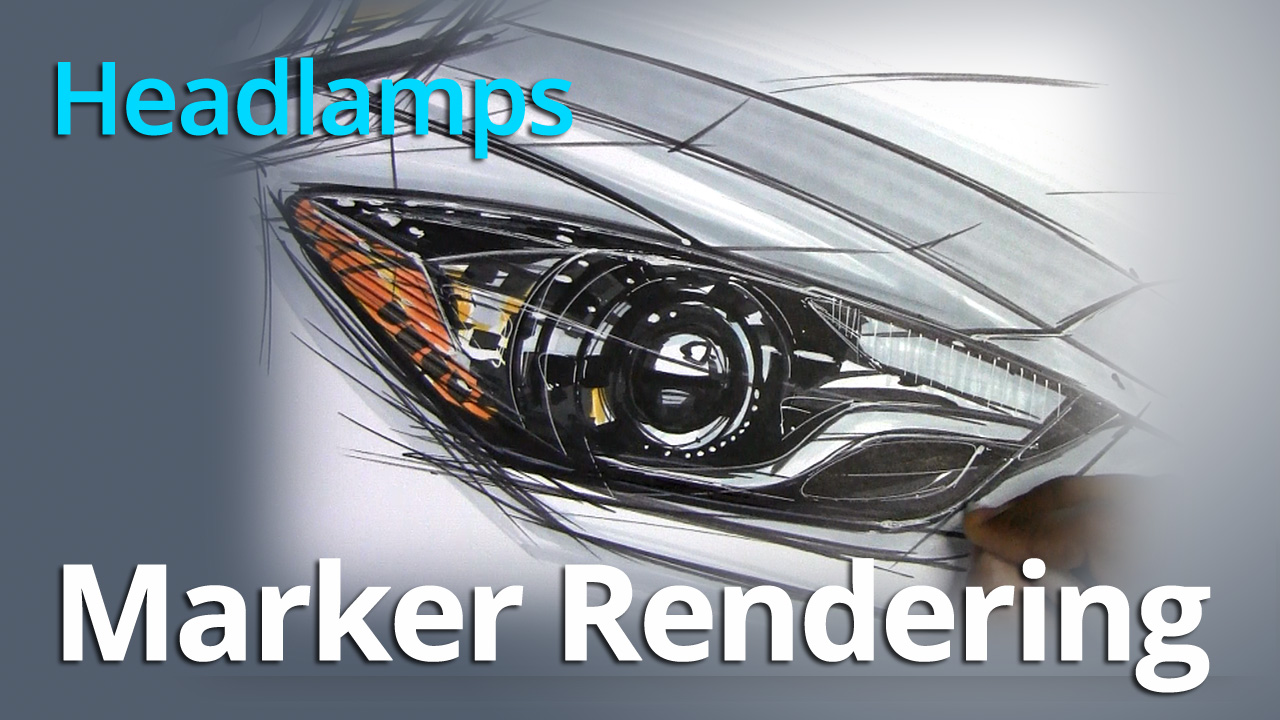 Marker Rendering - Rendering Automotive Headlamps In the previous sketching example, I drew a headlamp and discussed the benefits of drawing components rather than an entire vehicle.  If you’d like a full explanation, then you can check out the previous article and video here. Developing your visual ability as an artist necessitates keen observation.  This [...] 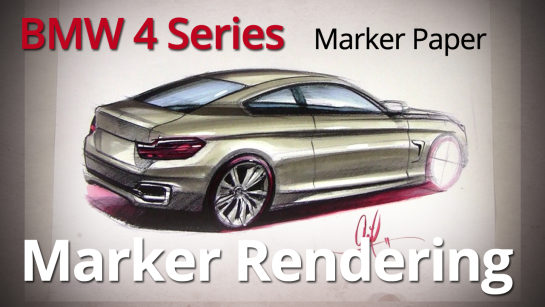 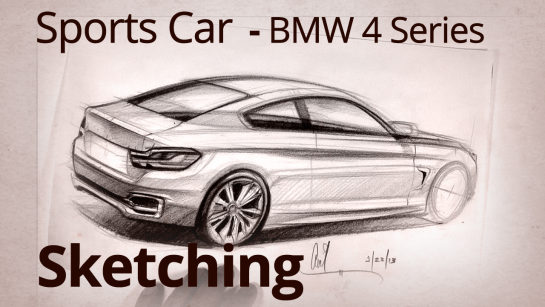 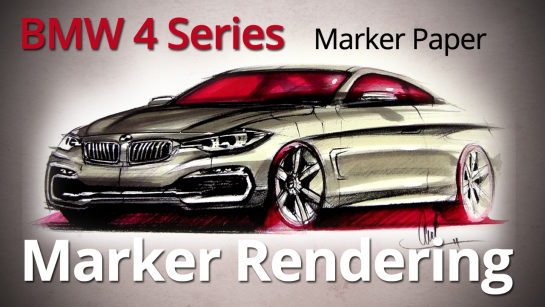 2014 BMW 4 Series Coupe Car Designer Marker Rendering A couple of weeks ago I had sketched 2014 BMW 4 Series Coupe.  Many of you have been asking me whether I could start creating  some marker rendering demos.  So I decided to oblige! So here are some quick techniques that you can use to add [...]

DTD Episode 1: Unleash the Creative Within by Visual Problem Solving

DTD Podcast 12 – Interview with Stan Prokopenko – From Artist to Entrepreneur